Bitcoin split : all you need to know 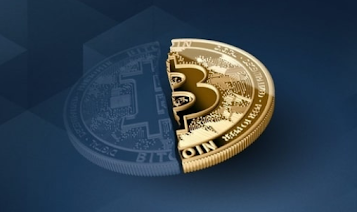