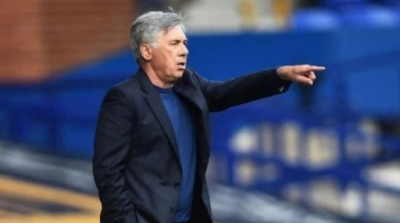 Real Madrid announced, in an official statement, on its website, the appointment of Italian coach Carlo Ancelotti to take over the coaching of the team.

"Real Madrid would like to announce that Carlo Ancelotti will be the new coach of the first team for the next three seasons, until 2024," the club said in its official statement.

He added: "The signing ceremony with Ancelotti will be held later in the company of President Florentino Perez in Real Madrid. At 6:00 pm Ancelotti will appear to the media in a press conference remotely."

It is noteworthy that Ancelotti had coached Real Madrid between 2013-2015, and achieved with the Royal Club the Champions League, the Spanish League, the European Super, and the World Cup clubs.