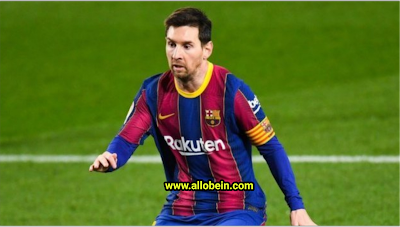 The European Football Association UEFA officially announced this evening, Wednesday, the best squad in Europe and the Dream Team for the year 2020.

UEFA confirmed that there are more than 6 million people all over the world who participated in the vote for those players who are in the Dream Team last year.