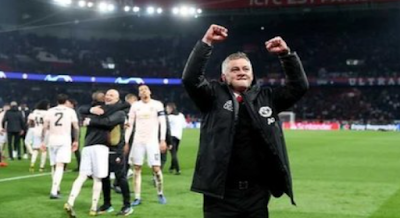 Dean Smith, surprisingly, surpassed the Norwegian Ole Gunnar Solskjaer, the manager of Manchester United, despite the latter's distinguished results in the Premiership.

The list had many surprises and names that made a great deal during last December, which witnessed many exciting results, such as the strongest and most famous tournament at the local level in Europe.