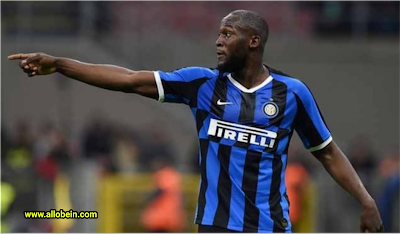 English press reports said that Manchester City is preparing its coffers to conclude big deals in the upcoming summer Mercato, in light of coach Pep Guardiola's desire to strengthen the team.

The level of Manchester City has declined in the past and current seasons compared to previous seasons, and the team suffers from a lack of quality in some centers, and there are players who are expected to leave the club in the summer, and they must be considered in the best possible way, and the Argentine striker Sergio Aguero comes on top of them.

The British newspaper The Telegraph published a report confirming that Manchester City has allocated 250 million euros to conclude 3 deals, which are the signing of a left-back, a midfielder and a spearhead.

The newspaper stated in its report that there are three players nominated to replace Aguero, and they are Romelu Lukaku, Inter Milan striker, Erling Haaland, the young Borussia Dortmund star, and finally Darwin Nunez, Benfica.

Aguero will not be the only player who will leave Manchester City, as there are other names who live in similar conditions, such as Fernandinho in the middle of the field, and Eric Garcia in the focus of defense, and there is no doubt that the club will put up a list of candidates to replace each player in the summer.